Self-mortification; yet liberty in God’s free gift - by Adam Newman 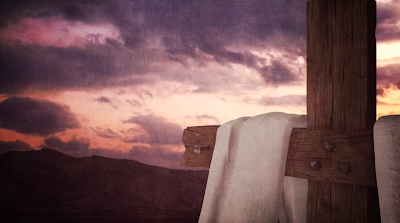 Yet salvation is a free gift, to be received by faith in Christ, not attained through righteous works. And with this salvation, we are set free from bondage, and even free from the Law.

These two truths may seem to contrast one another greatly, but in reality they go together in beautiful harmony.

For since Adam sinned, mankind has become thoroughly corrupted in nature. This thoroughly corrupted element of each person's being is the "flesh", and the resulting corruption of society is the "world". By nature we are dead in transgressions and sins, enemies of God following the course of this world to destruction.

What then is the free gift? It is forgiveness of sins and reconciliation to God, being declared righteous, with not our own righteousness on account of good that we've done, but with divine righteousness on account of simply being found in Christ, the Righteous One. Then with this right legal standing before God (righteousness/justification), we're brought into relationship with God in which He is our Lord and we His servants, in love. We are given His Holy Spirit, who claims and seals us as His own, and helps us to live for Him over and against our own sinful selves.

Thus it makes sense that when we compare our own nature with what it means to live for God, the call on our lives would involve statements like crucifying the flesh. Furthermore, when threatened with persecution for following Christ, service to God in such a situation would clearly entail following through with the persecution rather than taking the easy route of self-preservation.

But true freedom is found in belonging to Christ and following Him, not living for ourselves. Furthermore, the end is eternal life with God and His Son Jesus in glory. In the long run, to be in Christ and follow Him over and against oneself, and then enter into eternal glory, is indisputably far better than living for oneself and then going down into eternal damnation.

Thus the gift is costly upon those who would receive it, not because there's a price tag on the gift, but rather by intrinsic nature of what the gift entails. But to the one who is still prepared to accept this gift, it is received as a free gift by faith - trust upon Christ alone, in acceptance of all that is entailed in Him. At the point of their faith, they are declared righteous. Righteous practice is then the manifestation of this righteousness into their practical life, not the means towards being declared righteous.

As for being free from the Law: without giving extensive theological details here, I would say that since justification is granted at the point of one's faith, this effectively bypasses (if that's an okay term to use) a system of legal jurisdiction that attaches the declaration of righteousness to commandments, granting justification at the point of one's practical obedience (which would have to be perfect). Furthermore, instead of an externally imposed written code of law, we have the Spirit who writes God's laws on our hearts and strengthens us to keep them.

"Come to me, all who labour and are heavy laden, and I will give you rest. Take my yoke upon you, and learn from me, for I am gentle and lowly in heart, and you will find rest for your souls. For my yoke is easy, and my burden is light." - Matthew 11:28-30 (ESV)

"Were you a bondservant when called? Do not be concerned about it. (But if you can gain your freedom, avail yourself of the opportunity.) For he who was called in the Lord as a bondservant is a freedman of the Lord. Likewise he who was free when called is a bondservant of Christ. You were bought with a price; do not become bondservants of men." - 1 Corinthians 7:21-23 (ESV) 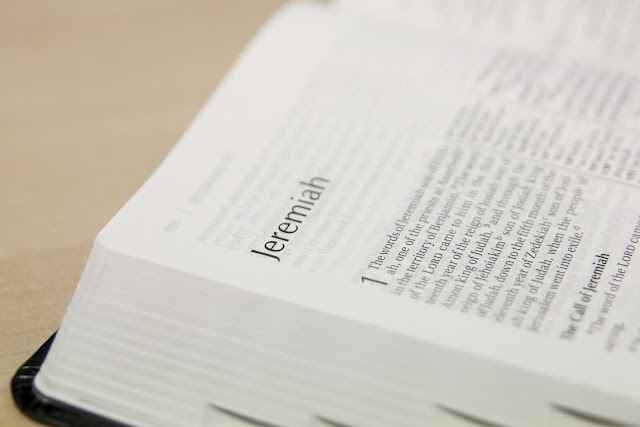 Righteousness Exalts a Nation, But Sin is a Reproach to any People 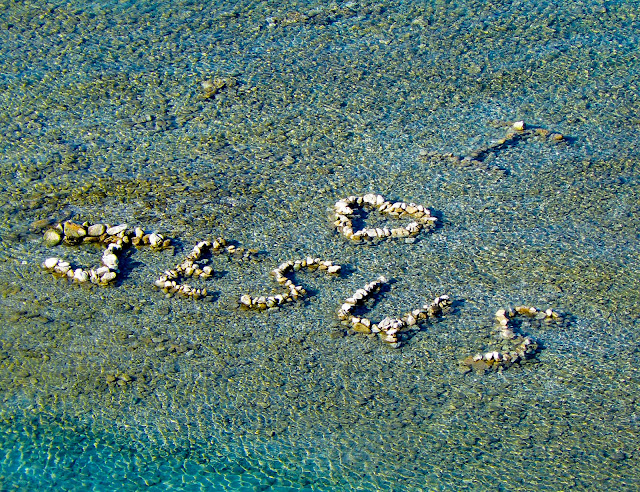 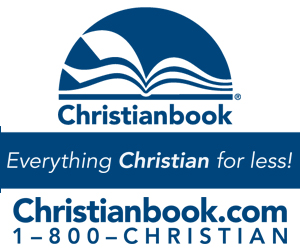