Have you been inoculated against sin? 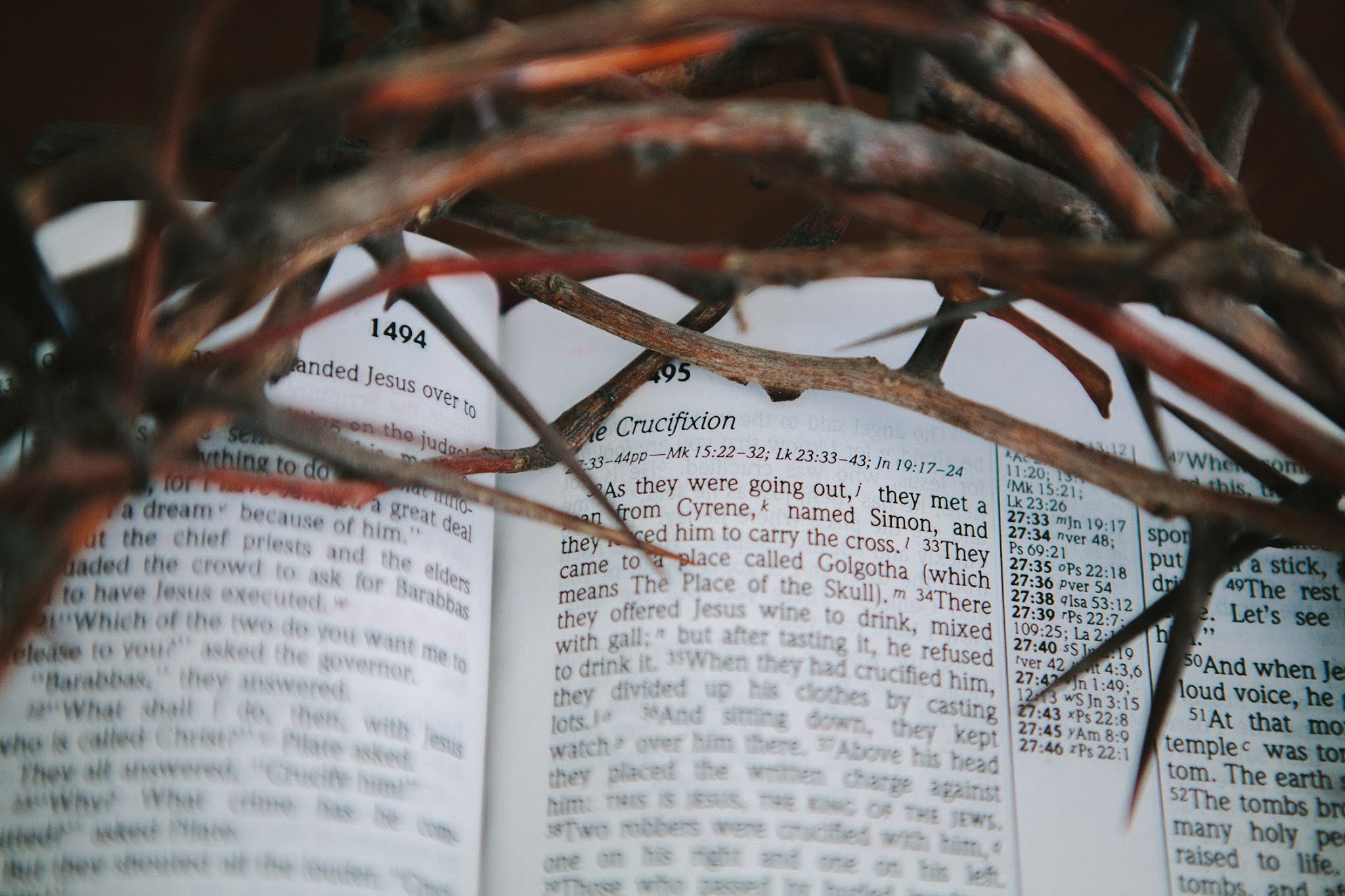